Bollywood Actress Husband Photos Name List is written here. If you are looking for the husbands of bollywood actresses, than this is the right place for you. Bollywood is a place which contains a number of beautiful and talented actresses in it, who are famous for their beauty looks and versatile acting styles. Most of the actresses have not married yet due to their career but most of them scarified their career and got married. There is a long list of successful married actresses in bollywood film industry, who maintain a healthy balance between their professional and personal life. In this article I’m going to tell you about bollywood actresses, about their husbands and show you the photos of their husbands.

Madhuri married to Sriram Madhav Nene in 1999. He is one of the best cardiovascular surgeons in London. But he is prominent as the husband of dancing diva Madhuri Dixit. This beautiful couple has been enjoying their happy married life since 1999. 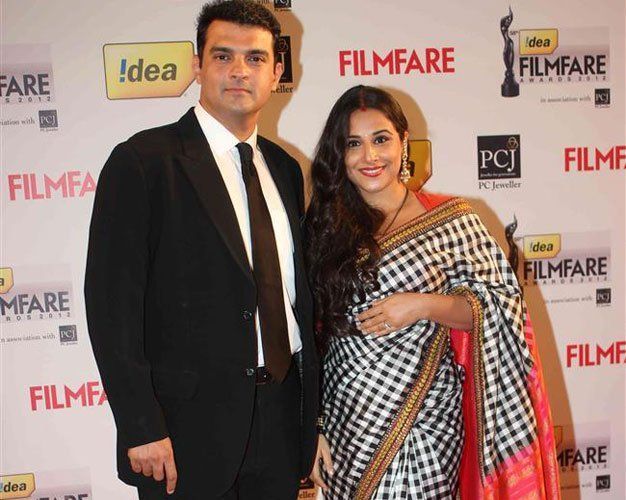 Kajol Husband Name Photo:
Kajol married to a well known actor in India Ajay Devgan. Ajay Devgan is one of the best bollywood actors, who is prominent as the Black Horse of Bollywood. He is the son of a well known choreographer in Bollywood Veeru Devgan. Thay had married in 1999.

Malaika Arora Khan is the beautiful wife of a well known Indian actor and film producer Arbaz Khan. Arbaz Khan is one of the top producers in bollywood film industry, who has produced a large number of films in India. He is also the younger brother of all time hit Salman Khan. Malaika and Arbaz have been enjoying their married life since 1998.

Peity Zinta is enjoying a happy married life with her husband Gene Goodenough. Gene is belongs to Untied states and working as a financial Analyst in Los Angeles. This couple has recently married in 2016.

Shilpa Shetty married to Raj Kundra. Raj is a well known British businessman. He is associated with Groupco Developers India, besides this he also runs a factory of Mild Steel. Moreover he has a lot of resources for income. This beautiful couple married in 2009.

Twinkle Khanna is enjoying a very happy married life with her husband Rajiv Hari Om Bhatia, who is famous for his screen name Akshay Kumar. Akshay is one of the most successful actors in the history of bollywood film industry, who is known for his versatile acting. Akshay is also one of the top grossing actors in India.

Urmila MAthondkar has been enjoying a happy married life with her husband Mohsin Akhtar Mir since 2016. Mohsin is a well known businessman in India, who has also worked for a number of modeling agencies. He is a Kashmiri boy and very happy to a have a wife like Urmila.

This is the list of Bollywood Actress Husband Photos Name List which is mentioned on this page. There are also large number of famous actress who’s pictures are not mentioned here. For more information please stay tuned with us.