Indian Television industry is one of the biggest industries in the world. There are large number of actors and actresses present in this well reputed industry, who have huge lists of their fan followers. These actors are not only good romancer on screen but also in their real life too. Most of the actors have tied the knot while many of them are still enjoying their bachelor lives. Many actors are planning to tie the knot in near future. Everyone in Indian wants to know about the real life couple of their favorite small screen television industry. It is very hard to look in their personal lives and get their real life couples photos. If you are also looking for the Pics of real life couples of Indian television actors, than have a look on below paragraph, where I have mention the list of these actors and their beloved spouses. 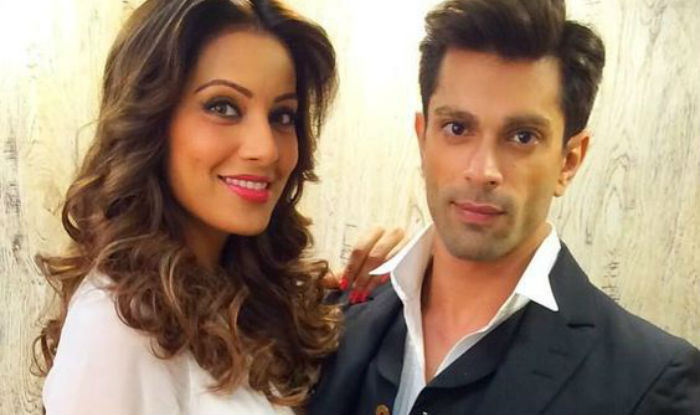 Aamir Ali has tied the knot to a well known actress Sanjeeda Sheikh in 2012. This is the golden couple of the Indian television industry, who mostly appears together on many reality shows in India.

Ram Kapoor and well known actress Gautami Kapoor has been enjoying their happy married life since 2003. This is the most romantic couple in India, who usually sighted at every occasion with each other. This couple was also met for the first time on the set of a daily soap.

Gurmeet Choudhary is also one of those television actors, who are enjoying their married life happily. He has tied the knot to his co-star Debina Bonnerjee in 2011. The couple is very happy to find a partner life each other.

These are the top Indian television actors, who are doing romance in their real life. You can check their real life couples Pics, which are listed above in this article. For more information, please stay tuned with us.