Priyanka Chopra Diet Plan and Workout Exercises Routine are mentioned here. Priyanka Chopra a famous top grossing bollywood actress, singer and miss world was born in Jamshedpur, Jharkhand on 18th July 1982. She started her career as she took part in Femina Miss India and got 2nd position. In 2002 she won Miss World title, after that she started acting in Tamil films in 2002. She debuted in bollywood in 2003. She won many awards like film fare award for best female debut.  She is not only a good actress but also a good singer. Her first song was released in 2012. Charming beauty having 5’ 6” height and 117 lbs weight, takes good care of her fitness. She takes care of her proper diet and don’t skip her exercise.  She loves to eat but never eats too many oily and deep fried things. She takes plenty of water to make her skin healthy and glowing. Let’s have a look on her daily routine and diet plans.

Priyanka Chopra eats simple, balanced and healthy diet. In her breakfast, she eats two egg whites along with skimmed milk in every morning. In every two hours she eats hand full of nuts and drinks a glass of coconut water to keep her metabolism rate in balance. Her every day lunch consist on dal, veggies with 2 chapattis along with salad. Every evening she eats turkey sandwich. She eats simple things like vegetables, soups in dinner. 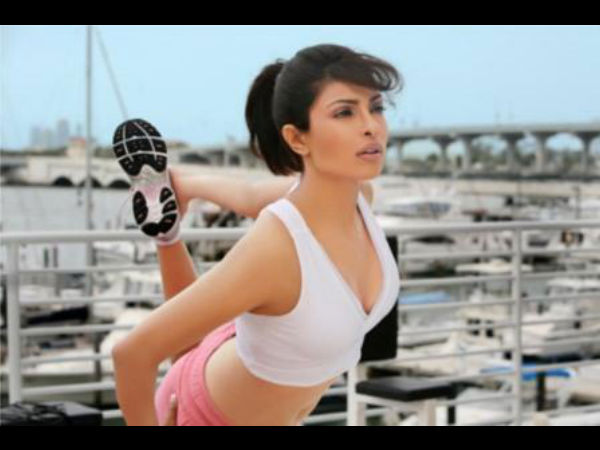 Priyanka Chopra has a lean sexy body, that’s why she doesn’t put on weight easily. She uses to work out for an hour 4 times in  a week. Every day she runs for 15 minutes on treadmill, after running she does push-ups which keep her fit. She also does 2o bench jumps and reverse crunches. She performs 20 bicep curls with light weights. She also performs yoga on daily routine which keeps her mental as well as physical fitness. 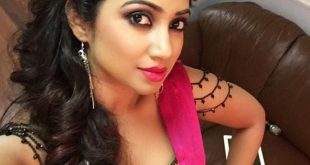 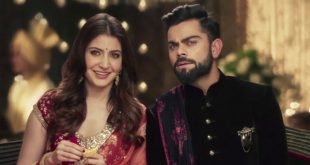 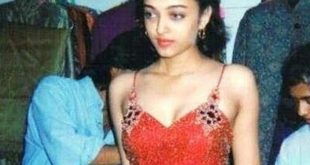