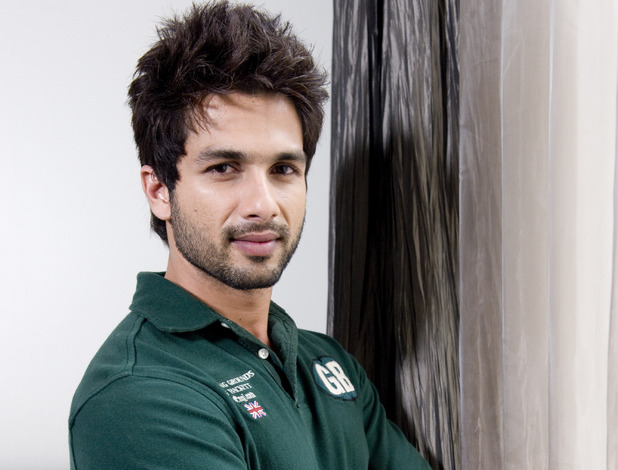 His father and mother Pankaj Kapur, Neelima Azeem both was divorced when Shahid Kapoor was three years old. Shahid Kapoor father Pankaj was shifted in Bombay and married with actress Supriya Pathak. In early age Shahid Kapoor was likes Dance filed and at the 15 age he was joined Shiamak Davar dance institute. He was appeared in different movies as a background dancer at the age of 15, you can see her pictures in Dil To Pagal Hai and Taal.

This is an upcoming film in which Shahid Kapoor is going to play the lead role of the film. This film is currently being directing by the well known director Vishal Bhardwaj. It going to release soon on 24th February.

This is also an upcoming periodic drama film, which is being directed by the Sanjay Leela Bhansali. This film is scheduled to release soon on 17th November in 2017. In this film Shahid Kapoor is going to play the lead role of the film along with Deepika Padukone.

These are the only upcoming films of well known actor Shahid Kapoor in 2017. As he will sign any new movie in current year 2017, we will also update it here as soon as possible.