Bollywood film industry is the place of romantic super stars. These stars are not only romantic on screen but also most of them have been enjoying romance in their real life. Every star has a huge list of his craziest fans who always tries to look into the real life of their favorite stars. Real life of bollywood celebrity couples have become the hottest topic for gossip in India. If you are also one of those fans and looking for the celebrities couple than let me explain in details. There is large number of celebrities who have fall in love with their co-stars and tied the knot to them. They are as romantic in their real lives as they are on screen. Here I have arranged the list of some top bollywood celebrity couples, which is listed below. Please have a look on below list.

Saif Ali Khan is one of the most successful actors in Bollywood film industry who has tied the knot to well known actress Karina Kapoor. The couple has started dating in 2007 and tied the knot after spending five years together in October 2012. They are now spending a very happy married life and expecting their first child in December 2016.

He has been enjoying his happy married life with his co-actress from first film Genelia. The couple has dated for a long period before getting marriage and finally tied the knot on 3rd February in 2012. They have recently given birth to their first son Riaan Deshmukh. 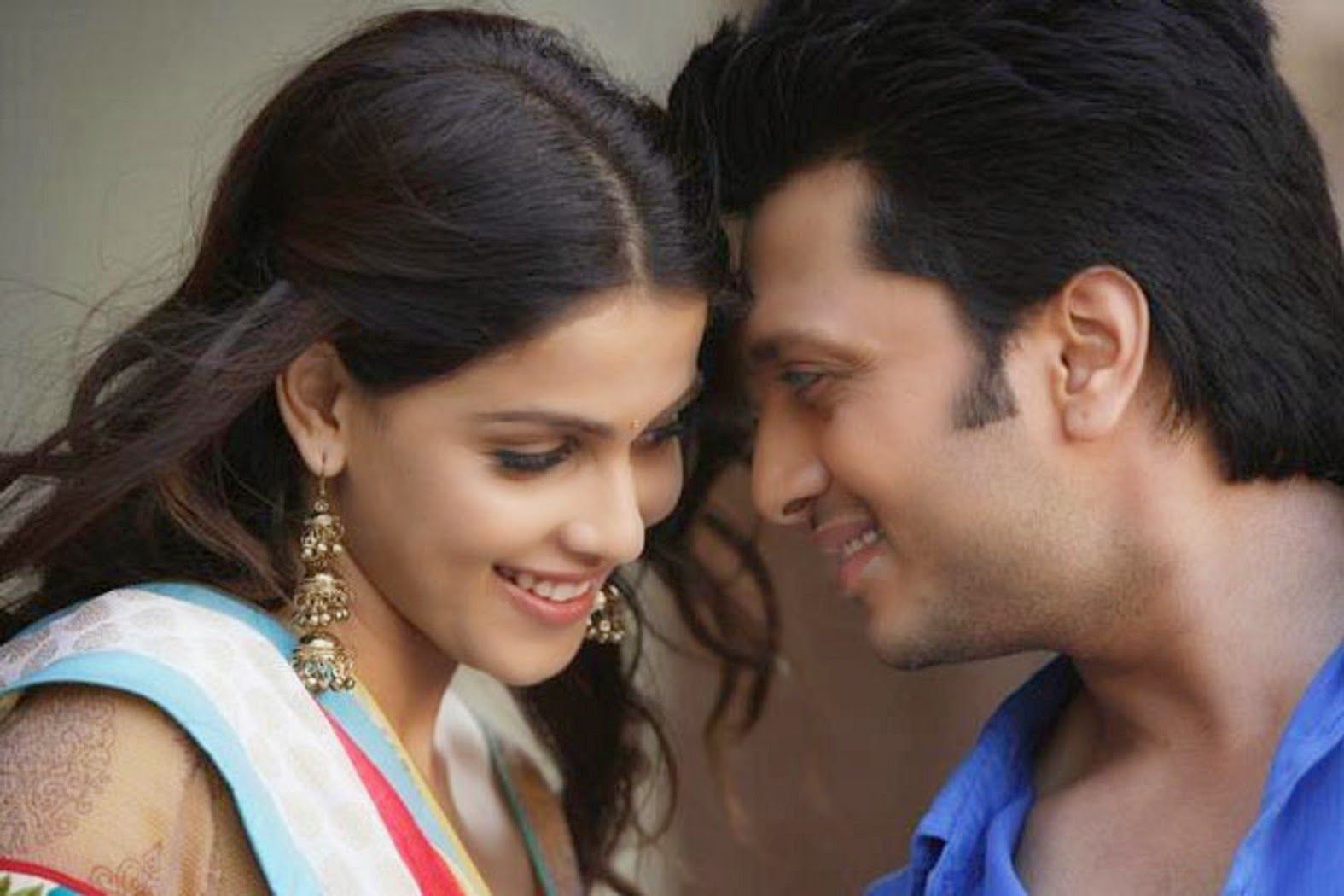 Ajay devgan is the black horse of Bollywood film industry. He has done number of films with well known actress Kajol and fall in love during their film romance. The couple has got married in 1999 and has two beloved kids with each other.

Amitabh Bachchan is married to well known actress Jaya Bachchan. The couple has great love chemistry and living very happy married life till June 1973. They have faced many ups and down in their lives but their love is still same like the first day. This couple has also two beloved kids with each other.

Kunal Khemu is the rising star in bollywood film industry, who has tied the knot to well known actress Soha Ali Khan. The couple has been working together since 2009. They have tied the knot in 2015 and now they are living a very happy married life with each other.

These are the famous bollywood celebrity couples in real lives, who have great love chemistry in their real lives two. For more information about these couples in bollywood industry, please stay tuned with us.