Karan Singh Grover Family Background, Father Name, Wife, Age, Biography is written here. If you are looking for the hottest television actor than let me introduce to the one of the best and hottest actor in India Karan Singh Grover. He is one of the best actors in India, who is also prominent as a model in all over the world. This young and talented actor started his acting career through a television drama serial Kitni Mast Hai Zindgi on MTV India. But he came into prominence after his role as a Dr. Armaan Mallik in Dill Mill Gayya. After this he worked in a number of hit drama serials in India. This versatile actor has not only showed his talent in drama serials, but also in films. In this article I’m going to tell you about the stunning actor Karan singh Grover, about his family, father, wife and age. 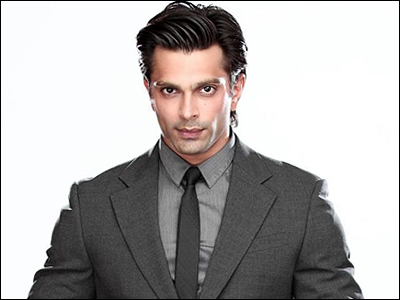 Karan Singh belongs to a Sikh family in India. He was born in Delhi but after some years of his birth, his family moved to Al Khobar, Saudi Arabia due to his father’s work. He also has a younger brother. His family is a complete Punjabi traditional family. 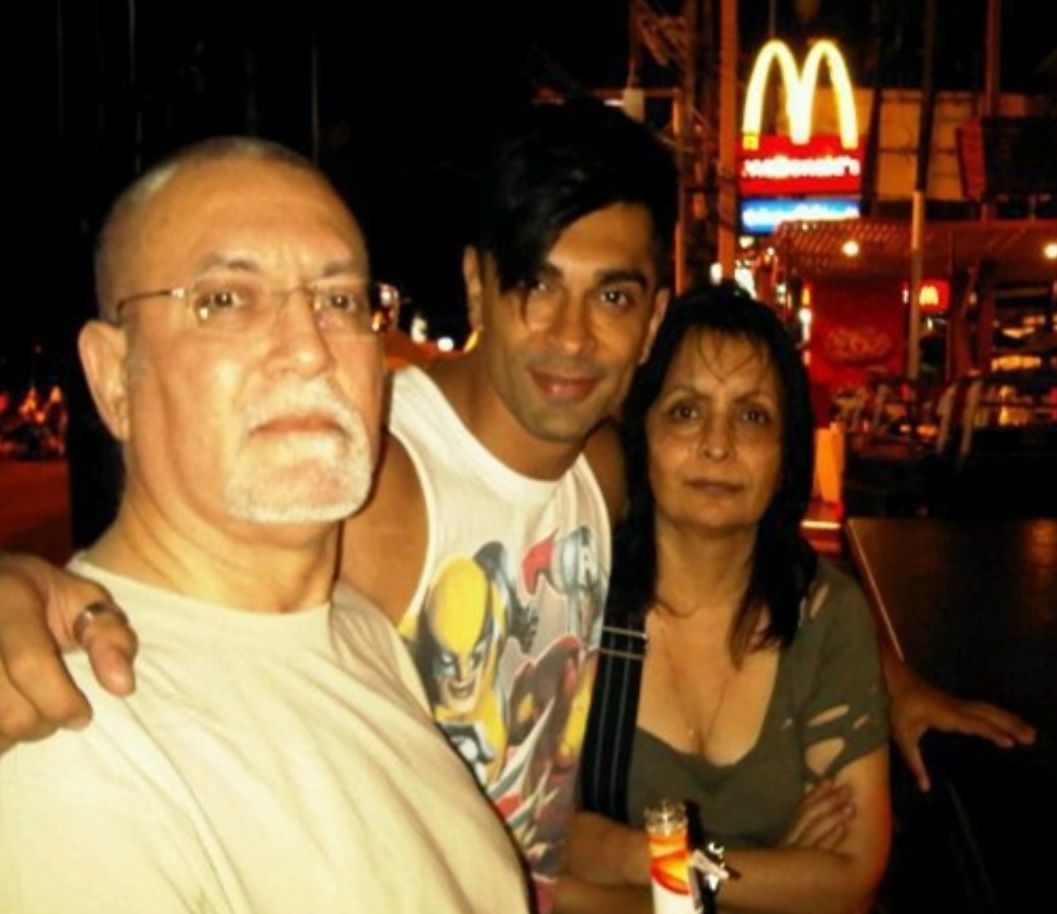 Karan Singh Grover was born to Amrit Pal Singh and his wife Deepa Singh. Amrit worked in a travel agency and for that sake he brought his family to Saudi Arabia. This versatile actor loves his father and always considers him as his best friend and treats him like his friend.

Karan Singh Grover has enjoyed 3 relationships. He married to a well known actress Shraddha Nigam in 2008 and divorced her in next year. Later he tied the knot with Jennifer Winget in 2012 and separated from her in 2014. Now he is spending a very happy married life with his 3rd wife Bipasha Basu. This beautiful couple has been enjoying their married life since 30 April 2016.

Karan Singh Grover was born on 23rd February 1982. This versatile actor has recently celebrated his 34th birthday in 2016.