Lenovo A8000 will sooner be coming in the Indian markets by the first quarter of the year of2016. If you want to have a look in detail of the specifications of this phone then check out this post. As all of us know that this Chinese smartphone and also PC manufacturer Lenovo has  launched  Lenovo A7000 in India. It is at the price of Rs 8,999. Now you will be getting its successer in the form of Lenovo A8000. This exceptional looking Lenovo A8000 will be able to feature Octa-core SoC and also 13-MP+5-MP Camera. For the information, this Lenovo A8000 will be able to be released by Q1 2016. It will have an approx price of CNY 996( Rs 9,999 in India). So far, no final confirmation has been revealed about its pricing and also about its release date. 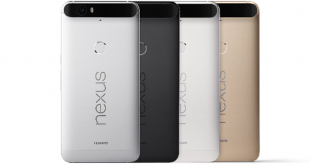 Mobile Phone Technology is an important invention for communication of modern time. Micromax has been …