Ali Fazal is one of the rising faces in Indian acting industry. He is one of the top rising youngster in India who has started his acting career through a special appearance in one of the hit films of all the time ‘Three Idiots’ in 2009. After this he worked in number of hit films like Always Kabhi Kabhi, Fukrey, Sonali Cable and many others films. He has also played the lead role of a super hit film Khamoshiyan in 2015. Ali Fazal has recently seen in a comedy film Happy Bhag Jayegi opposite to actress Diana Penty in 2016. He also has worked in Fast& Furious 7 in 2015. Besides his acting, he is also a well known model. He is one of the top rising actor and model in Indian who want to rule over bollywood film industry with his acting and hot looks. Here you can check about Ali Fazal, about his family background, parent names and biography, which I have written for you in this article, so keep scrolling down. 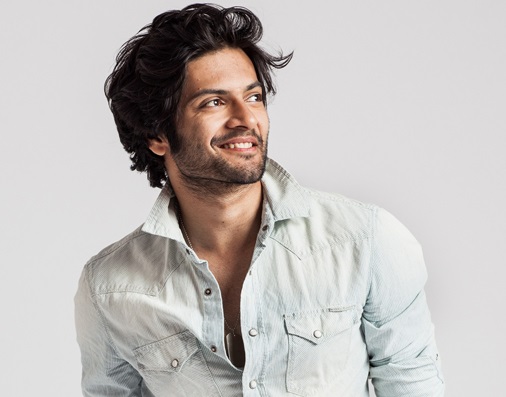 Ali Fazal belongs to a Muslim family of Lucknow which has come from Allahabad India.  His Father resides in Middle East and worked there while his mother is a house wife and lives with his maternal grandparents in India. His parents got divorced when he was only 18 years old. 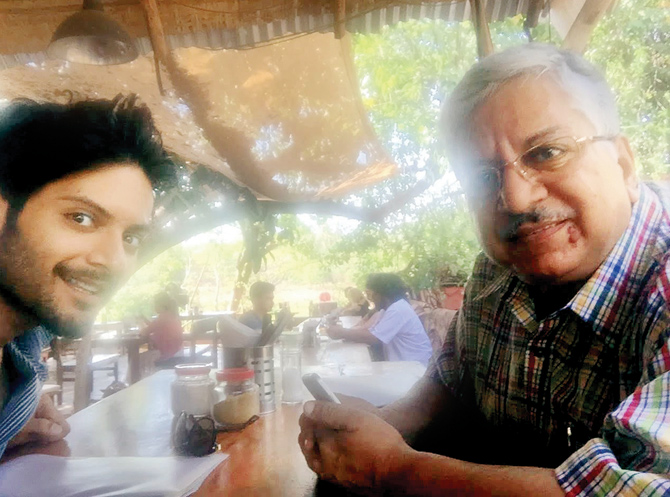 Ali Fazal has not married yet. He is currently single and enjoying his single life. But there are some rumors about his relationship status that he is dating to a Delhi based girl and purposed her for marriage. As we receive any more info about his relation status, we will let you know as early as possible.