Ayesha Takia Family Pics, Husband Name, Parents, Son photos and her biography is discussed here. Ayesha Takia was one talented Indian film actress but now she has said good bye to the Bollywood world. We have seen her doing film with Salman Khan, it was her film Taarzan when she made her acting debut in this Bollywood world. In the year 2004, she got the award of Filmfare best debut award because of the Taarzan film. Her films like that of Wanted, Dor and Salaam-e- Ishaq were highly appreciated. Here, you will be able to have a look at the details of Ayesha Takia family pics, Husband name, parents, son so check out this information: 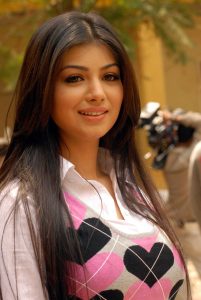 Her father name is Nishit Takia. He is a Gujarati. Her mother name is Faridah Takia. She is half Maharashtrian and also half Caucasian British. 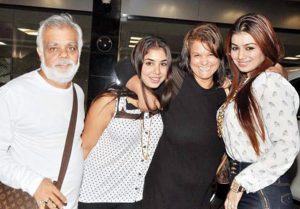 She got to married with Farhan Azmi in the year of 2009 in the city of Mumbai, India. We have seen that she has been avid supporter of wildlife. She is also quite and much popular on the twitter site. Her husband is the son of a politician, his name is Abu Azmi. It was on 1st March 2009 when Ayesha Takia tied a knot with Farhan. Her husband is a restaurateur by profession. Her father in law is from the Samajwadi party. Her wedding ceremony was commenced and took place under the Islamic traditions. Actually, their wedding had to take place in the year of 2008 in the month of Dec but it was postponed and delayed because of the Mumbai attacks 2008. 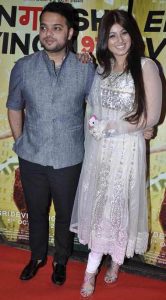 She has a son, his name is Mikail Azmi. It was on the date of 6th Dec 2013 that she gave the birth to this cutest son of him! She has this adorable looking son. She is the enjoying the time of her motherhood and right now, she has no single plan to make a comeback in this Bollywood world. We are quite sure that fans of Ayesha must be missing her a lot.

If you have more questions in your mind about Ayesha Takia family, Husband name, parents, son then do ask from us. More of the details will be given to you about her personal life.